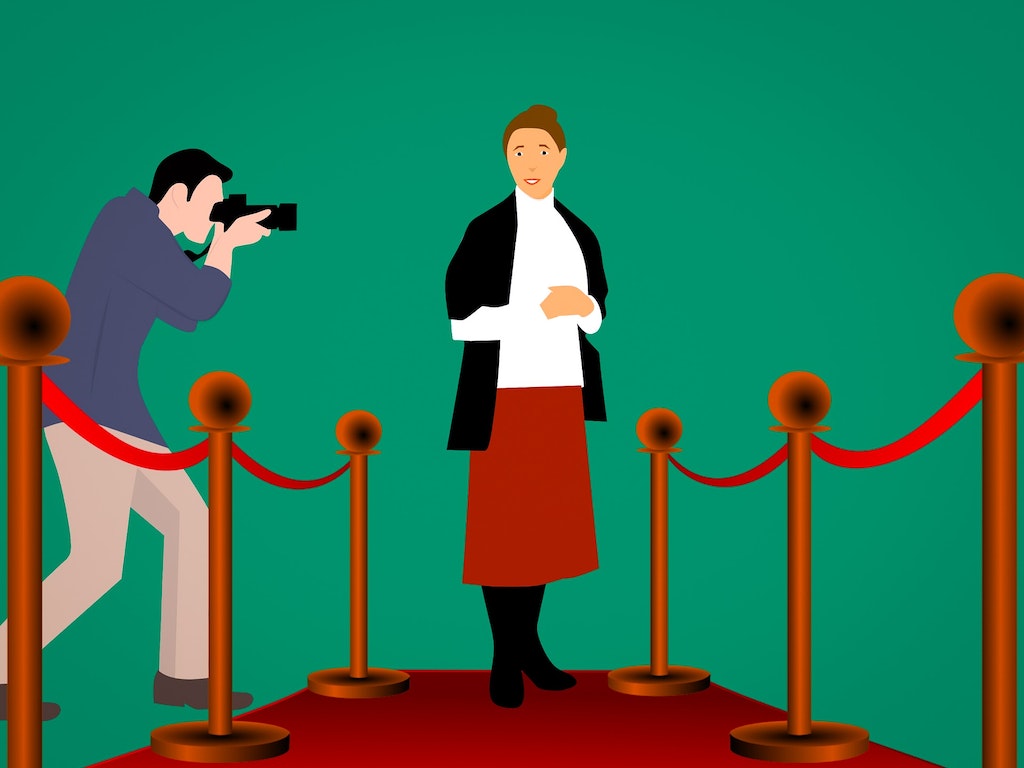 What is a film festival?

Films are generally screened for the organizing committee before the festival takes place. Organizers will often begin to offer exposure for some of the film with the featured films of the festival. Some film festivals offer a great chance to please exposure on their film for agents and buyers. It's also a great way to get some of their talents recognized.

Some festivals also offer a distinct cash reward for the film that's deemed to be one of the top at the festival. Based off of the critics vote for favorites or even the favorites of the festival organizers, cash prizes could be given out. There is even the option for prizing including film equipment, release agreements for films and more.

Why is a film festival a great resource for the newest filmmakers?

There’s always a chance that screening your film at a festival could result in an acquisition deal. Even smaller festivals can make sure that the public generates a buzz about your project and future projects that you may premiere at later festivals.

The chance for critical acclaim and awards can also bolster a filmmakers portfolio. As a filmmaker begins to collect awards it's possible that they could have a completely populated IMDB page or resume that makes them extremely marketable for joining into new projects. Many festivals offer the chance for film Festival winners to take home attractive prizes and title awards.

The feedback that you receive at a film festival could completely change the nature of your film and improve it. The critical reviews that you received at a film festival can help you learn more about your storytelling process and it can help to make a film much more marketable for audiences worldwide. Film festivals can often be seen like a soft release for many films. It can offer some of the best advice that you could receive for quick improvements on your film for the future.

With the various prizes and the chance to potentially sell a film at a film festival, one great festival experience could put a creator on the map. There are plenty of indie films that have had success at festivals and then gone on to release in major theaters afterwards. 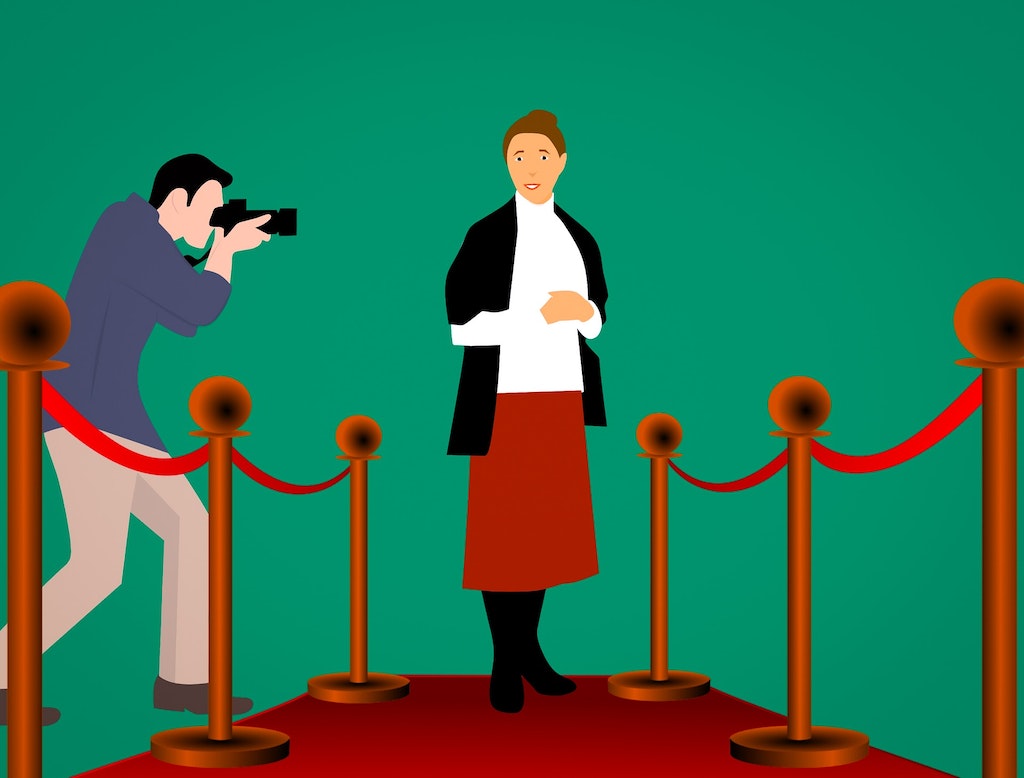